7 Summer Adventure and Après Pairings from the Breckenridge Distillery

There’s nothing like a cool refreshment from the Breckenridge Distillery to quell the summer heat. After a day of adventures – hiking, biking, paddling, you name it – mix up a cocktail and toast to a day in the sun. Written by Rachel Zerowin Mountain Biking + Tea-Ki Vibes With miles of super fun, in-town […]

5 Recipes For Cooking With Breckenridge Bourbon

Sipping your whiskey or enjoying a hand-crafted cocktail doesn’t have to be the only way to consume Breck’s award-winning spirit. We’re giving you 5 other reasons to bust out the bottle of whiskey because as it turns out, whiskey goes well with food and IN your food too…so get cookin’. Maple Bourbon Bacon // Breckenridge […]

Sustainability is an important part of the Breckenridge Distillery. In an effort to recycle, reduce and reuse, we came up with a few ways that you can upcycle your Breck Distillery bottles into unique home decor. PSA: Please drink [and craft] responsibly. Do not operate power tools if you are intoxicated. 1. Salt + Pepper […] 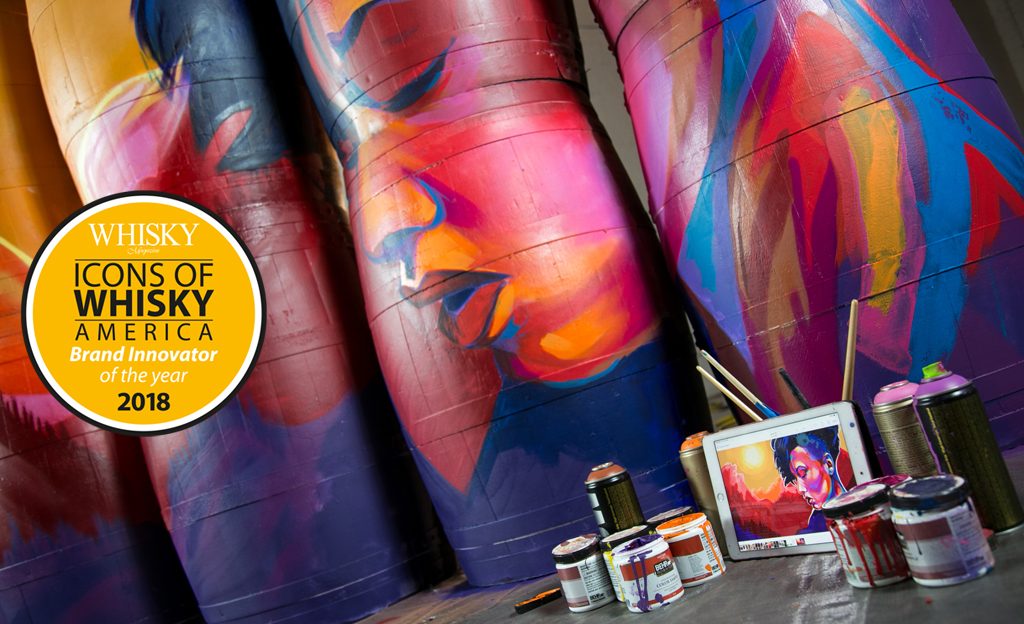 This unique project blending art and whiskey is part of a new Collectors Art Series, 100% grain-to-bottle whiskey, now available in select Colorado stores. The second edition of the Collectors Art Series project will be revealed in July 2020. The Breckenridge Distillery continues to rack up awards for creativity and innovation with their spirits, this time […]

Best of 2019 at the Breckenridge Distillery 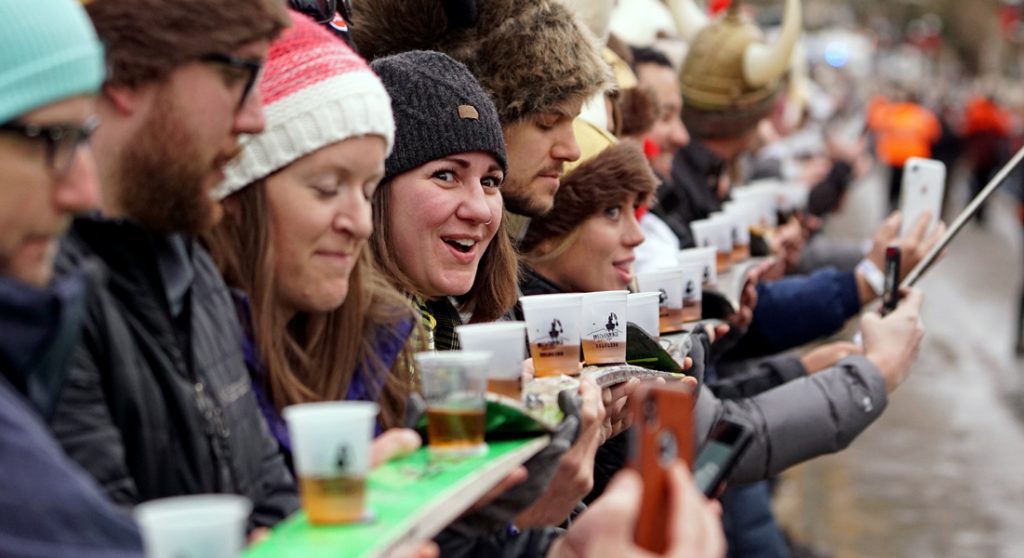 In 2018, the Breckenridge Distillery reached milestones celebrating its 10 year anniversary, winning notable awards, and expanding its production facility. As we reflect on what 2019 brought us, we have just as much to be thankful for. We are breaking down our top moments of 2019. 1. Named Colorado Distillery of the Year – New […]