I admit to being a physician and a whisk(e)y nerd. In 2007 I had the arguably really bad idea of starting a distillery in Breckenridge, Colorado. Cashing out my life savings, kids’ college fund, and eventually selling my house to cover monthly payroll and taxes, we bootstrapped our way through the early years loving every minute of it.

Today it would be fair to call us a successful distillery. We made it this far by checking our egos at the door, assembling the best cast and crew, and exhibiting the tenacity of a starving honey badger. I challenge you to find a team of employees and artists anywhere else with as much skill and dedication. I must also confess our unfair advantage due to the unique features of the Breckenridge water we use for proofing and blending every bottle of our spirits. 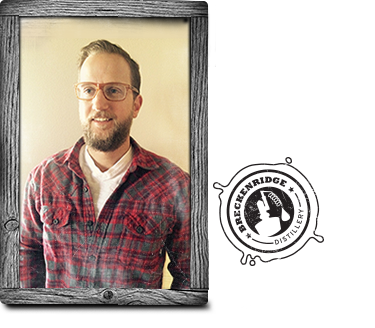 We’re not trying to prove a point or show off. Rather, we try to work smarter and offer you the simple pleasures of quality, mouthfeel, and flavor.

During the summer months we press fresh Colorado Western slope fruits for our Brandies, Liqueurs, and Vodka flavorings. We prefer using local ingredients whenever possible. Year round we make grain to bottle Whiskeys and Rum, distill botanicals, and blend Bourbon Whiskey in small batches. Our Blend of Bourbon Whiskeys also consists of Barrels selected from Kentucky, Tennessee, and Indiana chosen for their unique qualities, heritage, and ability to marry in our blend, always made from a high-rye mash bill. 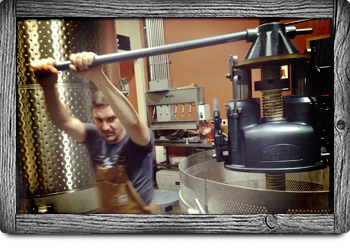 In 2016 we are completing a new barrel house, bringing two more stills on line, and adding a cocktail bar and event spaces. We also have the pleasure of welcoming Chef Daniel O’Brien from Washington D.C. who will be bringing you a destination distillery experience complete with food pairings and best bites from our kitchen. This will be complimented with a small brewery utilizing house-grown hops and a winery featuring varietals made from Colorado Western Slope grapes. We offer complimentary distillery tours seven days per week and operate another small tasting room in the heart of downtown Breckenridge.

Please come visit, meet our employees, and allow us to share our passion with you. 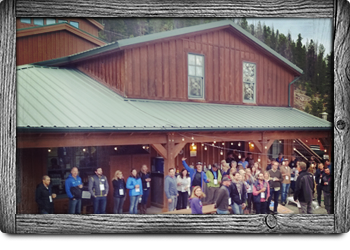 ©2019 Breckenridge Distillery, Breckenridge, Colorado, USA. Please Drink Responsibly. GOVERNMENT WARNING: (1) According to the surgeon general, women should not drink alcoholic beverages during pregnancy because of the risk of birth defects. (2) Consumption of alcoholic beverages impairs your ability to drive a car or operate machinery, and may cause health problems.
Contact Us