Breckenridge Distillery: Who we are

Written by Holly Resignolo from Breckenridge MTN Town Magazine.   It was serendipity that Robbie Reyes arrived back in Breckenridge after many years of traveling 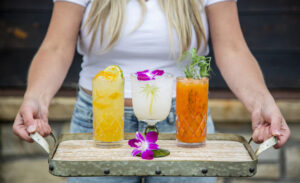 Breckenridge Distillery was founded by a doctor-turned-distiller with an overwhelming obsession for whiskey. It was never Bryan Nolt’s plan to create one of the fastest 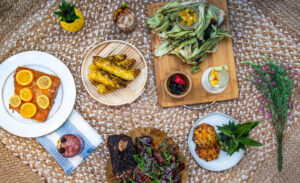 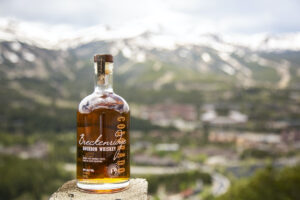 The Difference Between Bourbon and Whiskey: Everything You Need To Know

Here at Breckenridge Distillery, it all started with our award-winning Bourbon. Whether you were here from the start, or in any state in the US,

11 Easy Cocktail Recipes For Your Next Summer Backcountry Trip

What is a camping trip without a delicious summer libation, especially to pay off a bike ride or hike? Billie Keithley created 11 cocktails perfect

Celebrate the summer sun with these refreshing cocktails from the Breckenridge Distillery. Whether you are BBQing in your backyard, throwing a summer party, or kicking

7 Summer Adventure and Après Pairings from the Breckenridge Distillery

There’s nothing like a cool refreshment from the Breckenridge Distillery to quell the summer heat. After a day of adventures – hiking, biking, paddling, you