Founded in 2008, the Breckenridge Distillery is most widely known for its blended bourbon whiskey, a high-rye mash American-style whiskey. Breckenridge Bourbon is one of the most highly awarded craft bourbons, with a trophy case that boasts four awards for Best American Blended (from the World Whiskies Awards), one for Bourbon of the Year in 2011 at the International Wine & Spirits Competition and in 2019, winning Colorado Distillery of the Year at the New York International Spirits Competition (and in 2013 & 2015). In 2018, Breckenridge Distillery was awarded Icons of Whisky for Brand Innovator of the Year by Whisky Magazine.

While Breckenridge Distillery has been winning awards in the barrel room, they are quietly paving the way for women in whiskey across their enterprise. Breckenridge Distillery’s workforce is nearly half women in all levels of the business, including executive roles (50% split on the VP level) sales, distribution, marketing and in one-of-a-kind roles like the distillery’s liquid chef, Billie Keithley. 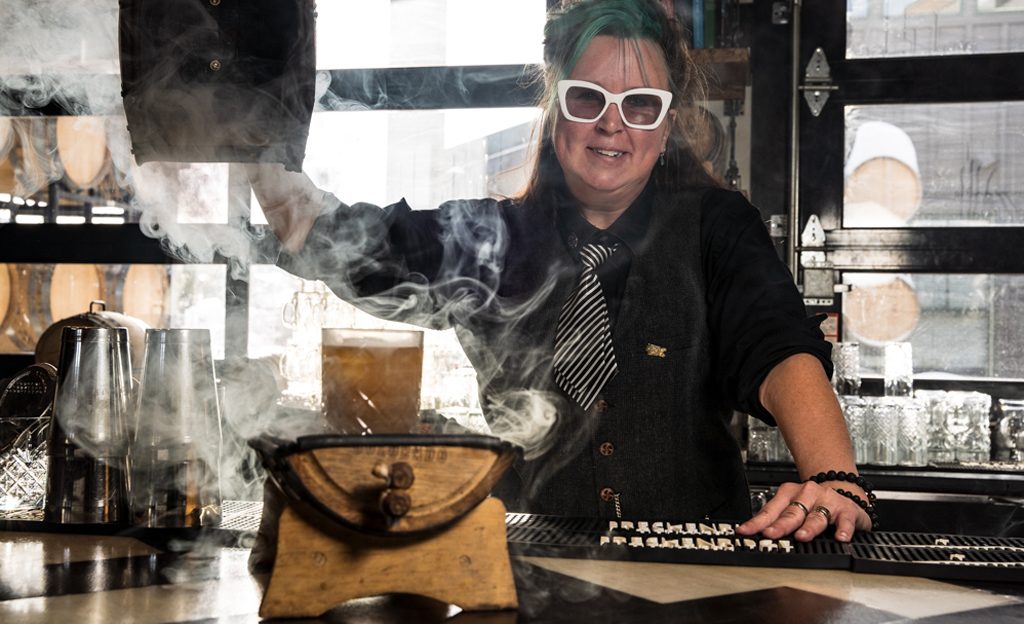 “It started as a challenge really,” Keithley explained. “If its edible I can create a cocktail out of it. The liquid chef name stuck. And there are no boundaries on creativity, Bryan [Nolt, CEO and founder] has always been supportive.”
Keithley travels the country on behalf of the Breckenridge Distillery for events, appearances and workshops, while also making sure the on-site Breckenridge Distillery Restaurant has a perfectly curated drink selection you’d expect to ccompliment the eclectic menu. Craft cocktails like the Dragonstone are described as a “mysterious conjuring” on Keithley’s drink menu, made with Breckenridge Dark Arts Single Malt Whiskey, ginger, allspice, fresh lemon juice, caramelized orange and applewood smoked bubble.

Of course, Billie’s menu has a list of cocktails inspired by the classics too, including the Obi-Wan Old Fashioned (an ode to the Star Wars-inspired art throughout the restaurant) highlighting their Breckenridge Port Cask Whiskey with raw simple syrup, Barrel-Aged whiskey bitters and a brandied cherry.

“Cocktail creation can be outstanding if you aren’t afraid to be creative. Having leadership to support my creativity and an amazing crew at the distillery to bounce ideas off has been essential to my process and one of the reasons I thrive here.”
“Our CEO loves our passion and opinions,” adds Colorado Sales Manager Katie Croy, speaking of the 43 women currently employed there. “He really wants to hear what we have to say.” At just 25-years-old, Croy is one of the younger female managers at the Breckenridge Distillery, running one of their most important sales markets in the distillery’s home – Colorado. “I couldn’t even drink 4 years ago,” she laughs. “But they gave me a chance because of my enthusiasm and work ethic. And while I am still learning, I have worked hard to be here, and I feel so valued.”

Northern California Sales Manager Shannon Gill agrees. “I have been in this industry more than 20 years and was often the only woman in the room and that’s finally changing. Women are not only huge consumers in the spirits industry but can add value to any company. I love Breckenridge Distillery for knowing and recognizing us.”

“We have built a culture of high performers here. Every employee is either a high performer or on their way to becoming one,” said Breckenridge Distillery CEO and founder, Bryan Nolt. “The women in our workforce have earned their positions, earned my respect and are simply the best at what they do. This company would not excel without them, and I wish we could feature more of them because they deserve it.” 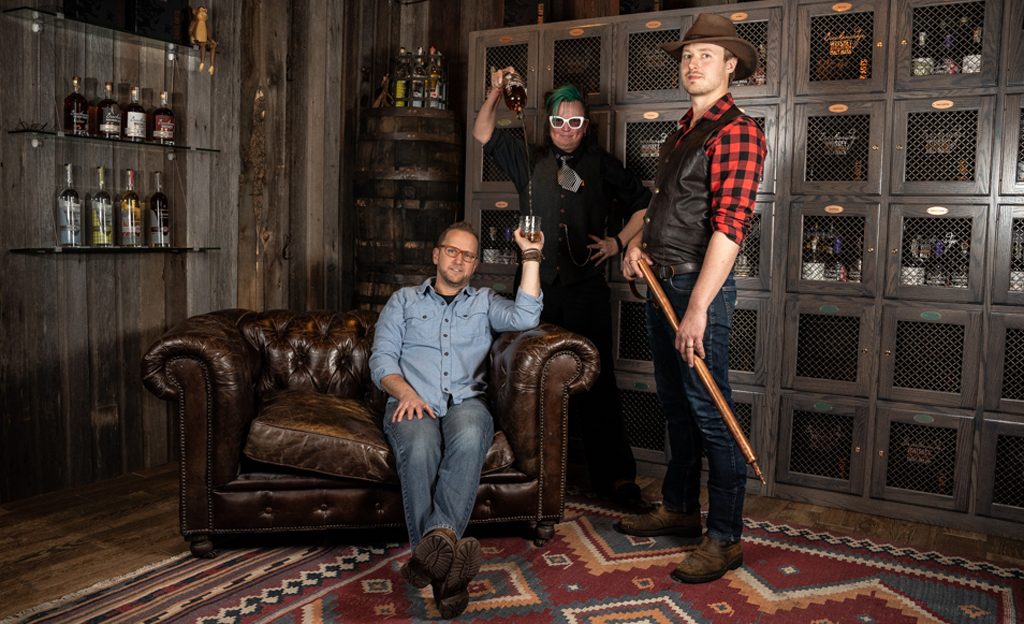 Whether the secret is in the water (their marketers like to say), the supportive leadership or the creative atmosphere, something’s clearly working for the women in whiskey at the Breckenridge Distillery. 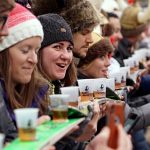 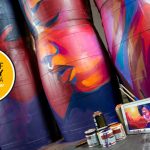