Bringing you the perfect après after a day on the slopes, the Cochon555 regional barkeep Punch King champions took the stage at 4 p.m. to prepare their winning bourbon punch for 10 notable judges, all crafted using one whole bottle of our award-winning Breck Bourbon.

“It’s always an honor to see how far this country’s bartending scene has come,” says Brady Lowe, Founder of Cochon555. “We’re putting the spotlight on the culture behind this movement as a way of promoting the power of food and drink, as well as responsible ways of making everything from farm products to spirits and wines. We are honored to bring some of the top bartending talent in the country to our host venue, Breckenridge Distillery. Guests can expect a communal experience that’s not just about quality but creating things with purpose and passion. This is eating and drinking for a cause.”

Given 30 minutes to prepare their punches using one whole bottle of Breck Bourbon, barkeeps were judged on Preparation, Creativity, and Taste. New to the competition, we opened up voting to the public with the People’s Choice Award. 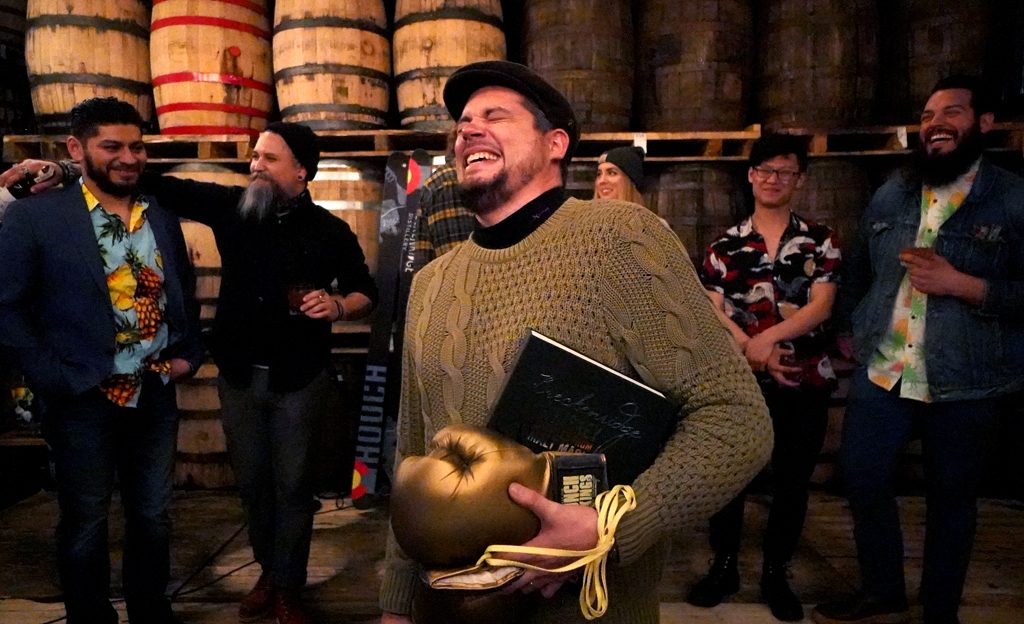 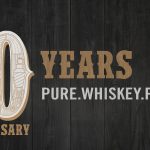