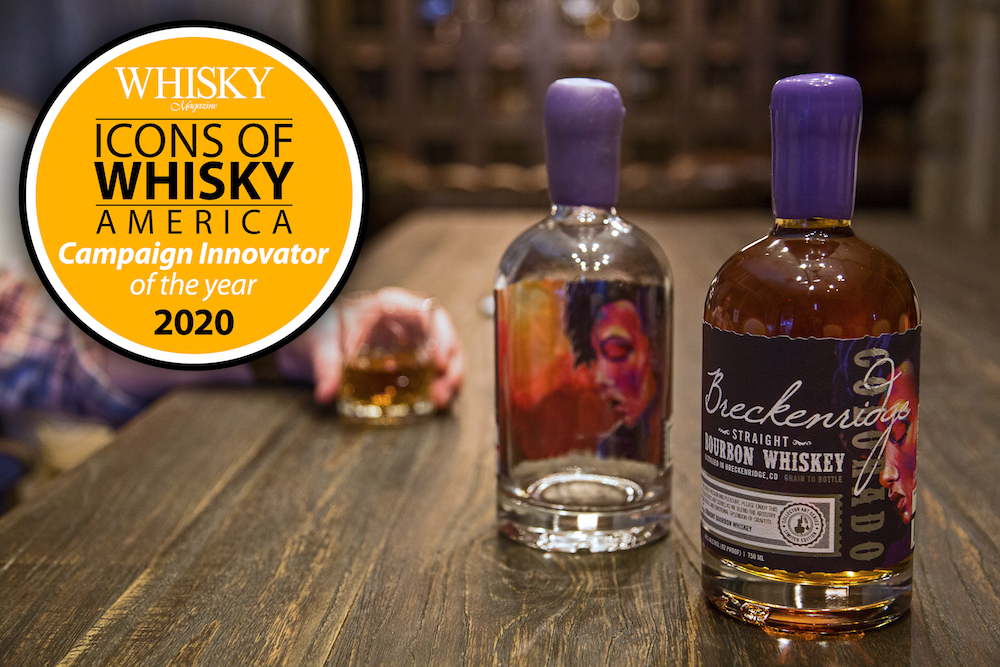 The Breckenridge Distillery continues to rack up awards for creativity and innovation with their spirits, this time for the initial installment of their Collectors Art Series barrel art project, launched last summer. The Colorado craft distillery was awarded Whisky Magazine’sIcons of Whisky (America) Campaign Innovator of the Year for creating a specific campaign to promote their brand that fell out of the ordinary. The judging panel looked at the ideas behind the campaign along with the execution and creativity behind the project.

Creativity is at the core of the new Collectors Art Series barrel art project. The first edition was in collaboration with Denver-based muralist Thomas “Detour” Evans. Known for his bold, colorful portraits, tackling issues ranging from the serious to the light-hearted, Evans collaborated with Breckenridge Distillery CEO and Founder Bryan Nolt to unite their respective interests in blending – colors and spirits – by creating art on a canvas of ten whiskey barrels, creating unique craft experience for art and whiskey enthusiasts alike. 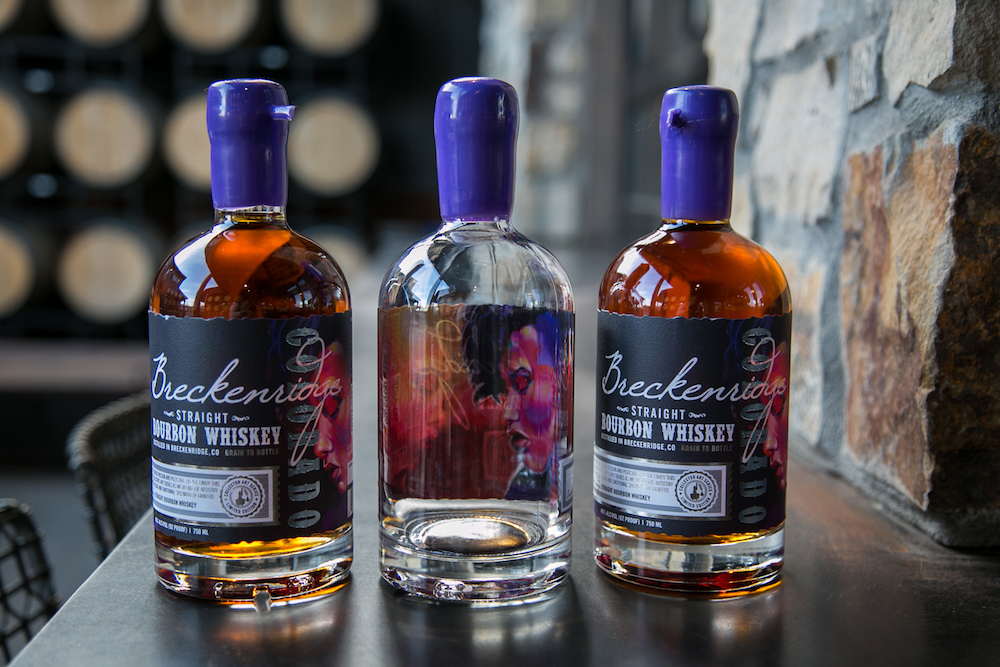 “Proper blending of whiskey is an art, not easily learned, and something I’m sincerely passionate about,” said Nolt.  “With this project, we want to emphasize this connection with another type of art that people can identify with and hopefully pause for a second or two, connect the dots, and really enjoy the art in their dram.”

Breckenridge Distillery will collaborate with another Colorado artist this summer for the second edition of the Collector’s Art Series, set to be revealed in July 2020, released to the public in October 2020.

About the Campaign Innovator of the Year award:

The Flatiron Room in New York played host to industry professionals from across America to celebrate the Icons of Whisky in February, announcing the winners and celebrating other highly commended results. Winners from the US heats will now go head to head with their industry peers from the world over to compete for the global title, the results of which will be announced at the London Whisky Magazine Awards Dinner in March.

Look for the award-winning, limited release bottles and one of the ten barrels at the following stores in Colorado:

Learn more about the Collectors Art Series at here.

Learn more at www.breckenridgedistillery.com or come visit in person for a tour, tasting and a great meal at the Breckenridge Distillery and Restaurant at 1925 Airport Rd., in beautiful Breckenridge, Colorado. 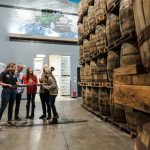 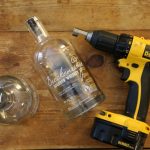