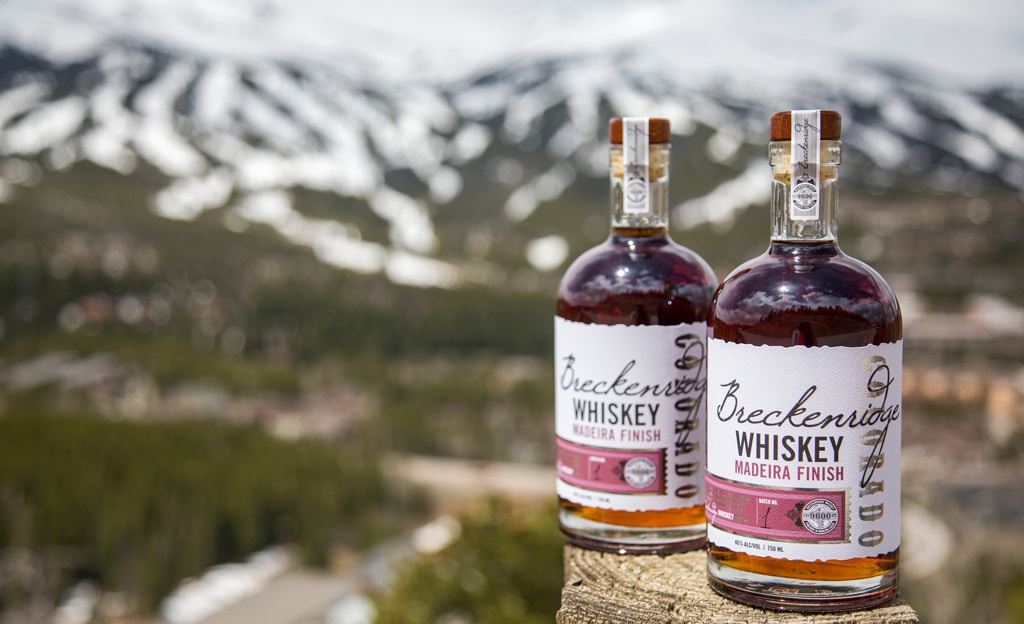 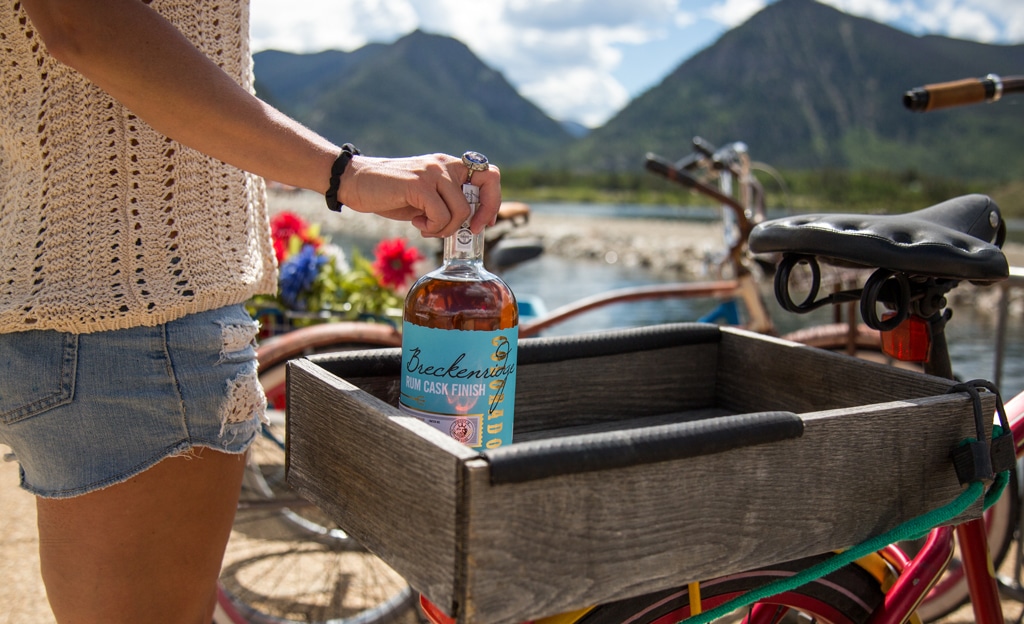 For the Love of Whiskey and Wine 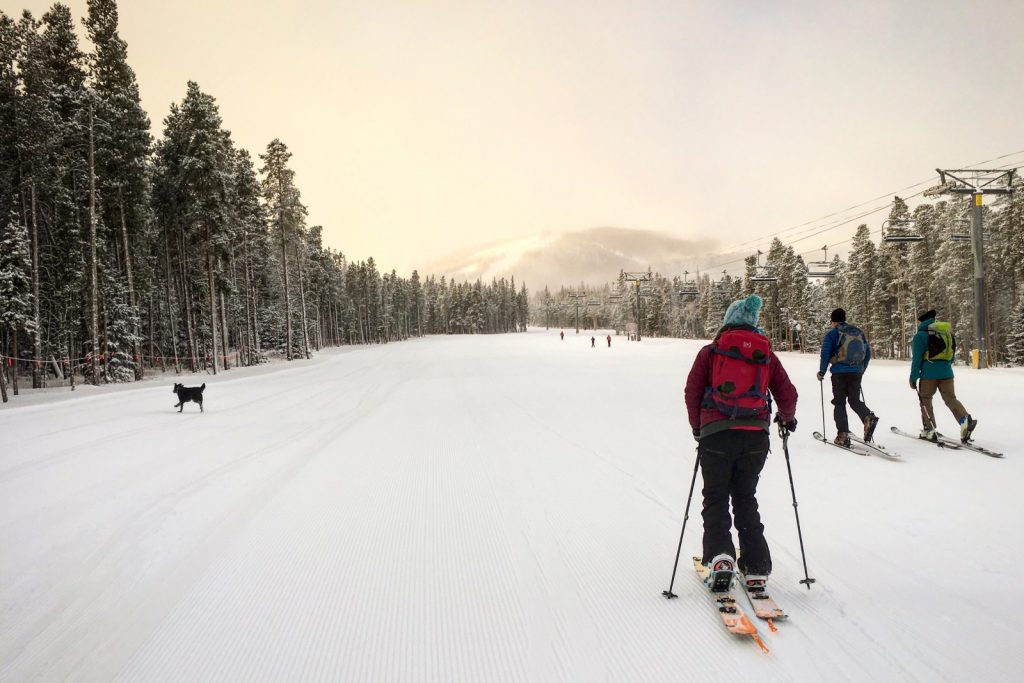 Contributed by Rachel Zerowin When the snow flies in Breckenridge, adventure abounds. And it goes WAY beyond skiing and snowboarding. Whether you’re sliding down the mountain, pedaling on the trail or taking in the backcountry views, a great day outdoors calls for après with friends. Adventure is calling. Here are the Breckenridge Distillery’s favorite ways […]

“High quality, well crafted, but still easy going,” design and event stylist Courtney Cyr said as she drew a comparison between the state of Colorado and the Breckenridge Distillery’s Reserve Blend.“For this shoot, I really wanted to convey a different side of Colorado. Instead of highlighting our gorgeous mountains, I wanted to instead focus on the beautiful […]

Do chocolate and spirits really go together? We think so.

Everyone knows wine and chocolate go together like peas and carrots. We’ll let you in on a little secret, though: spirits pair equally well (if not better!) with chocolate. We’ve put in the lab hours to know it. Never one to shy away from new frontiers, we at the Breckenridge Distillery have created six unique pairings […]