Breckenridge Distillery: Who we are 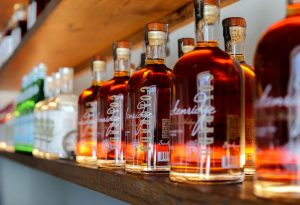 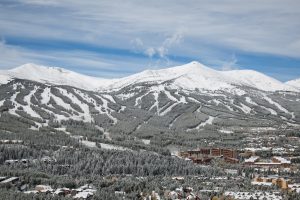